Do Feminist Midlifers Use Makeup? 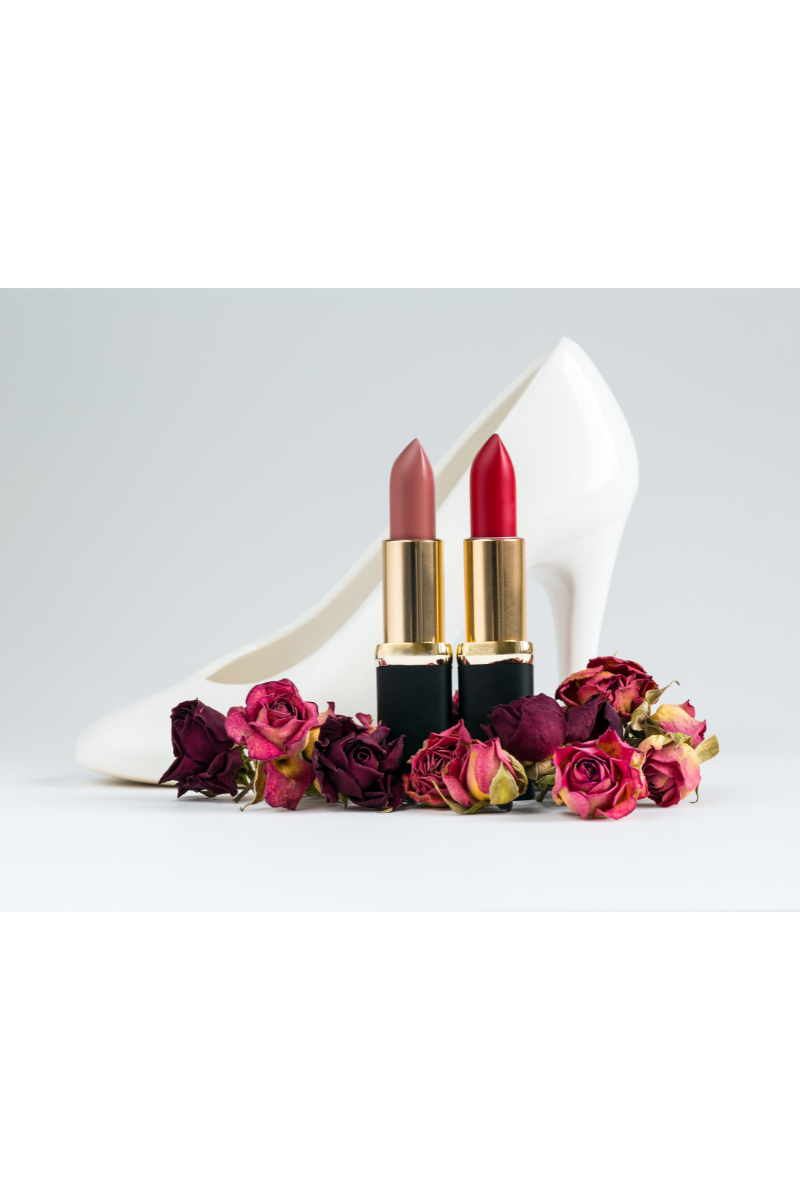 Is your makeup drawer or cosmetic bag, if you are a minimalist, a stain on your midlife feminist self or is your collection nothing more than your right to beautify yourself as you see fit?

I am guilty of being a makeup fanatic. I wear lots of make up when I venture out. Even at home, at the very least, I apply lipstick and it’s always red in colour. Am I a guilty old fashioned conformist or a feminist?

By old fashioned conformist I am referring to the 1980s up to about the early 2000s when women were required to look good in the workplace and, generally, in public because it showed a certain predilection towards ensuring that one’s feminine self was in pristine form via the use of make up.

On the other hand, there is a constant ongoing debate about whether feminists should wear make up. The controversial journalist, Julie Bindel, called on feminists to ‘ditch the makeup bag’, calling it a more radical statement than the burning of bras. Personally, I struggle to see how the two can be equated.

The burning of bras was a powerful political act in the 1960s calling on women to throw away the shackles of the patriarchy which made women feel that they weren’t good enough unless they were marvellously made up. In rebuttal, women not only threw away their bras but their makeup too. The Miss America pageant was the catalyst for the protest movement.

In contemporary times, throwing away the contents of my makeup drawer or my travel cosmetic bag just doesn’t have the same ring about it. In no small part it is because of what the feminists did in the 1960s. We owe them a debt of gratitude because these days we, women, beautify ourselves to make ourselves feel good. The ‘male gaze’ isn’t the arbiter of our personal beauty standards anymore.

If I am to bring the concept of midlife feminism into play in the realm of makeup, it is to say that by wearing makeup we are showing that we are still entitled to beautify ourselves in the face of ageism. We maybe over a certain age but that doesn’t mean that we are over the hill. In fact, the expression ‘over the hill’ ought to be banned.

So get that red lipstick out and pout. 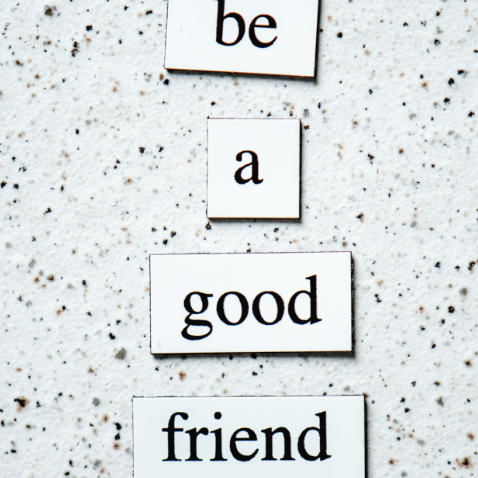 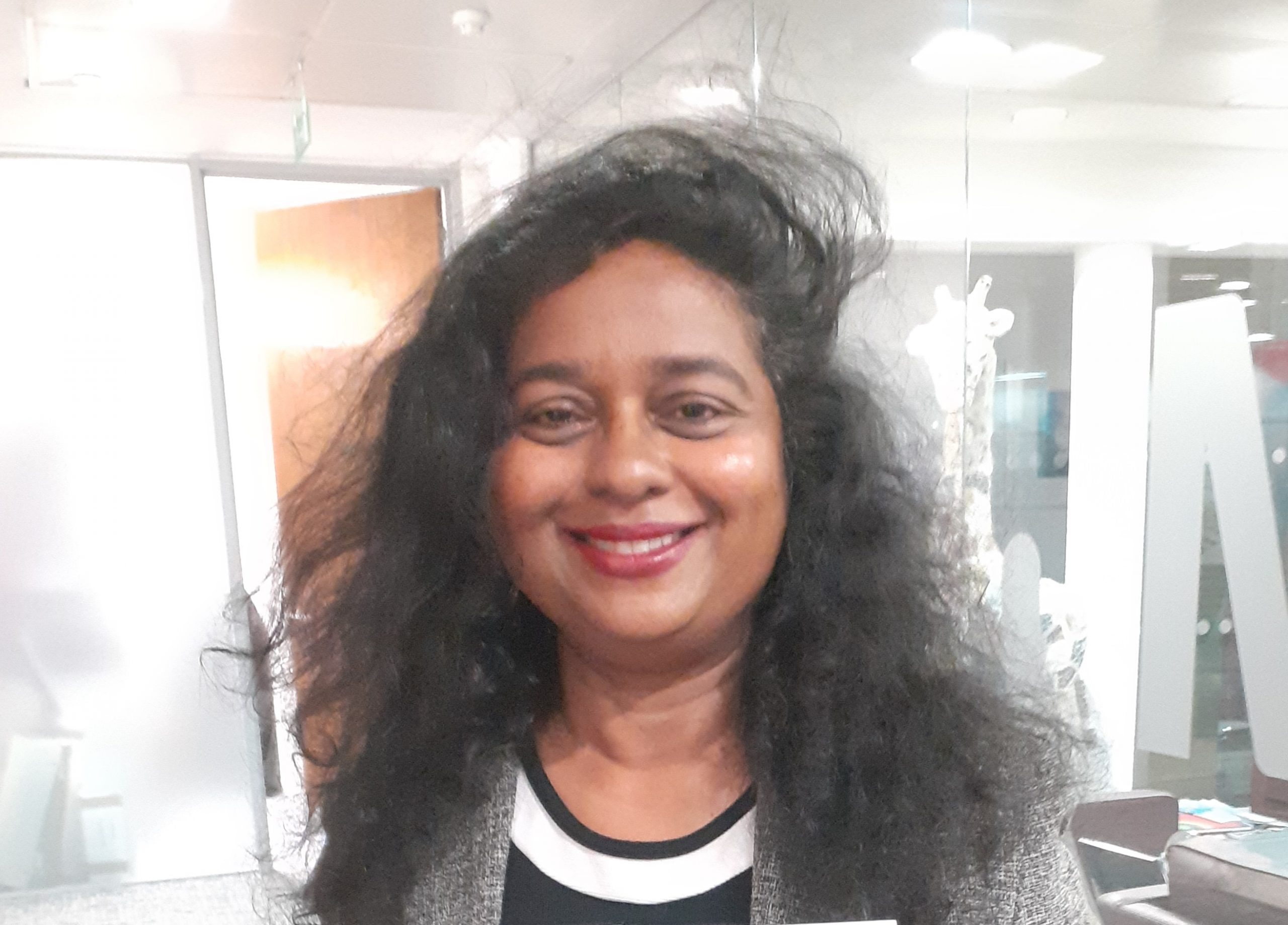 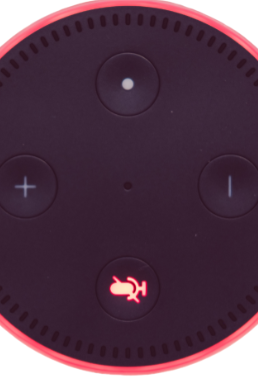