Why I wore yellow after the Queen’s death 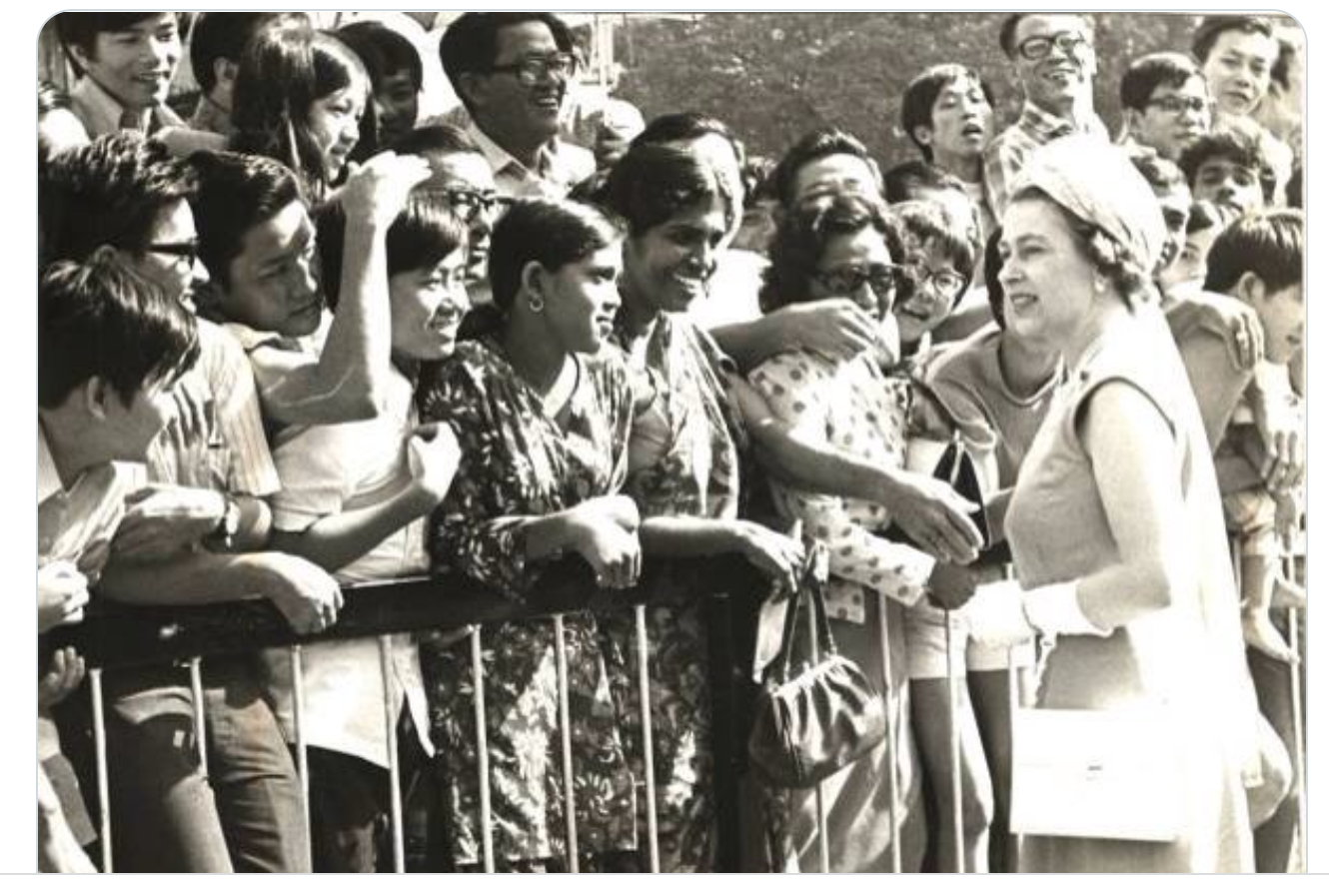 A national shock of profound proportions is a powerful catalyst for uncovering long-forgotten childhood memories. Over the decades our memories become crammed with supervening events capturing the age related rites of passage such as leaving home, university and having children.

The chronology of life takes precedence over remembering momentous moments.

When a memory surfaces, you wonder how it was even forgotten in the first place?

Hours after the Queen’s death was announced, I began to vividly recall that time in 1972 when the Queen visited Malaysia, my homeland. I was 9 years old and chosen to be part of the welcoming ceremony. My job was to stand with my fellow school mates on a main road in Kuala Lumpur (the capital) and wave at the passing motorcade.

I was informed by the teachers only days before the Queen’s arrival that I had been chosen to represent the school.  My good behaviour in school, so I was told, had earned me the right to be part of the British monarch’s welcome celebrations.

Truth be told, I didn’t think that I had been that good. My homework was sloppy and I loved talking during lessons.  At the age of 9 I knew not to question someone’s good opinion of myself. Imposter Syndrome struck me later in life.

My parents were delighted despite constantly telling me off for not performing better at school. Upon hearing my news they did what any respectable Indian parent does when their child is given special consideration, they picked up the phone and called every member of the family. It was a big deal.

Even though Malaysia had declared independence in 1957, the Queen was part of the fabric of our lives. Portraits of her Majesty hung in buildings and restaurants. The Empire at that time was still very much a part of the national psychology for good or bad.

On the day of the Queen’s arrival I had to wake up extra early and be dropped off at school whereupon a minibus drove the school children to a central location. My school uniform was freshly washed and ironed.

Each child was given 70 cents (probably the equivalent of 11 pence) comprising of seven 10 cent coins stacked in a tower and wrapped in shiny plastic. I put the tower in the pocket of my school uniform and recall the weight of it while waiting for the Queen’s arrival.

A shout went up after hours of hanging around in the very hot equatorial sun. We were told to stand straight and hold our flags high. I remember hearing the outrider, the roar of oncoming vehicles and the jubilant screams and shouts as the Queen’s motorcade swept by. The Queen smiled and waved at us.

If anyone has seen the royal family go by they will know that it is all over within seconds but the sense of excitement and buzz lingers on.

My school mates and I were elated. We felt anointed by sprinkles of magic and glamour. I kept the plastic covering from the coins for ages afterwards but spent all the money later on the same day on ice-cream and savoury treats as a treat to myself.

That must have been the start of my bad habit of rewarding myself with ice-cream as the equivalent of a self-congratulatory pat on the back which persists till today.

My yellow dress memory comes from my mother’s desire to see her daughters, my sister and I, dressed like Princess Anne. The Princess had accompanied her mother and was seen as a fashion icon due to her numerous uber chic clothing while in Malaysia.

My mother loved dressing my sister and I in pretty dresses and had ‘copy’ dresses tailored off a yellow one worn by Princess Anne. I have Googled and am unable to find an image of the dress. It had a high collared ruffle neck. The vivid yellow stands out in my memory.

At the weekend I wore a yellow dress to the mall to relive the memory. It was a moment of dedication to mine and my sister’s recollection of the royal tour which brought much gaiety and excitement into our young lives.

I was born after Malaysian independence but that short encounter with the British monarchy gave me an insight into why people still spoke reverentially about her in 1972, a decade and a bit after the British had left. The British Queen was viewed as being like no other global royal.

However, not everyone in Malaysia has happy memories of being colonised as is the case with all Commonwealth countries’ collective and individual memory. I will leave this to the historians to talk about. 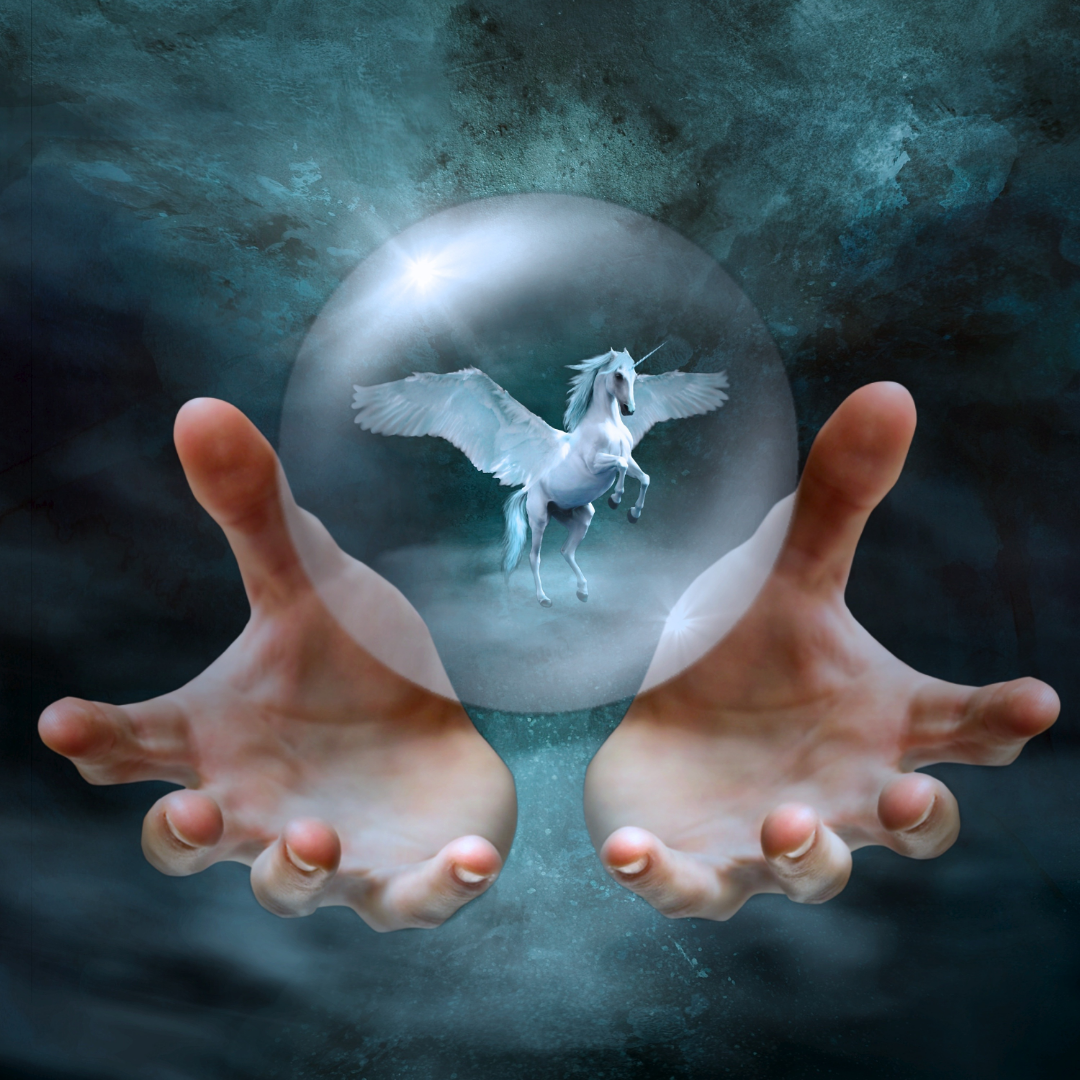 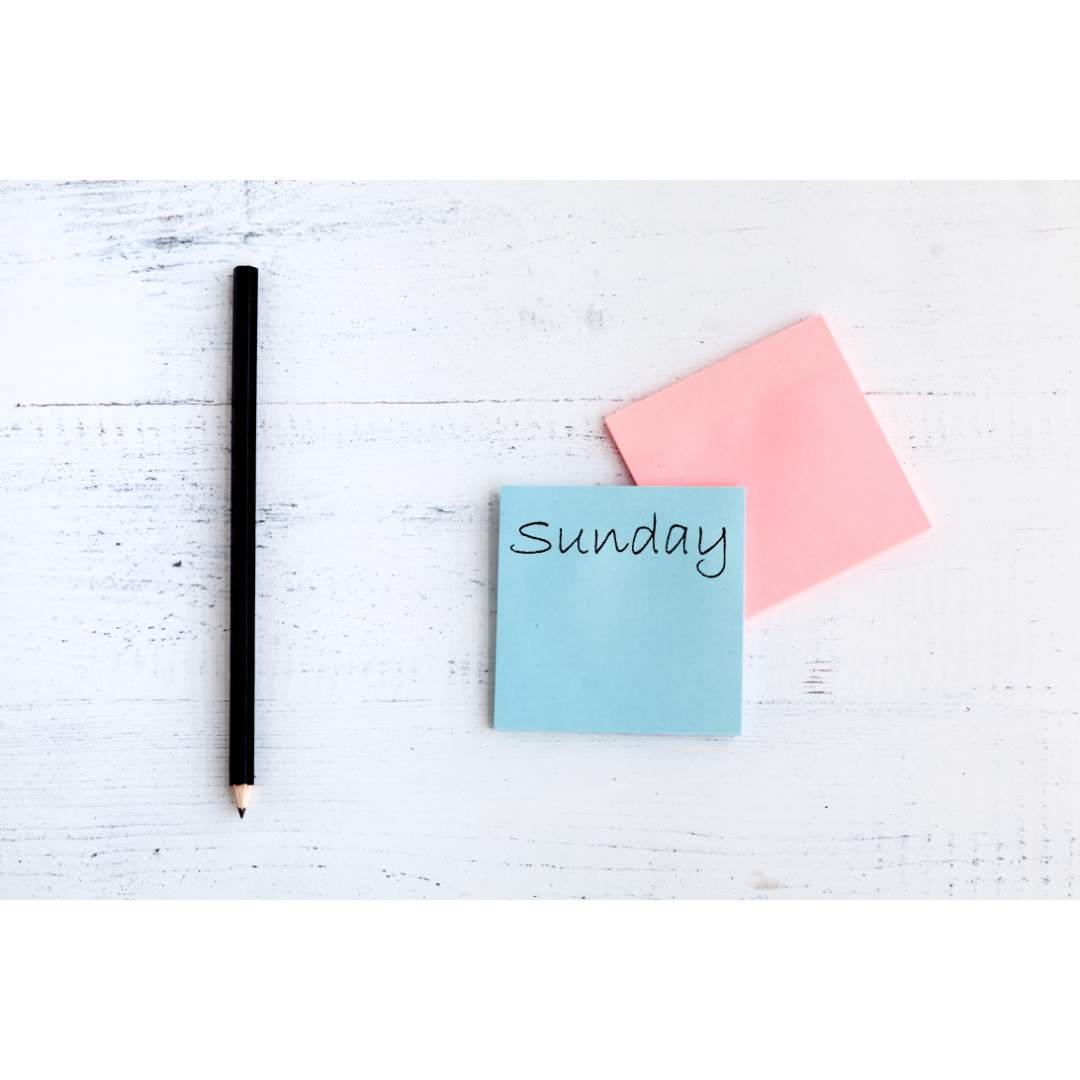