At what age does the Midlife Crisis start? 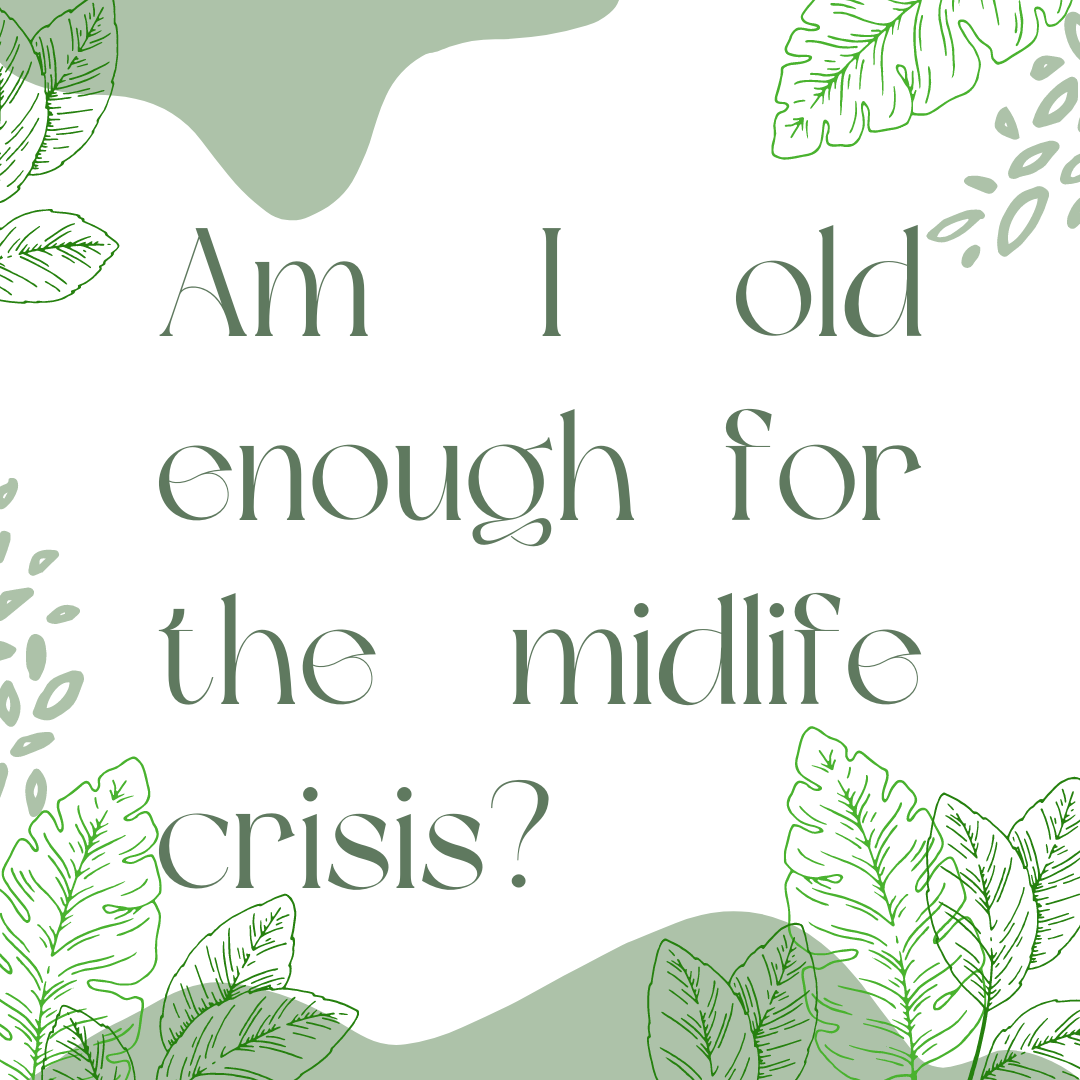 Waking up one morning in my late 40s I had this incredible urge to bite everyone’s head off. The urge was so strong that I wondered whether I had been visited by some alien being overnight intent on destroying mankind. Had I become an alien conduit, I wondered to myself.

I can’t quite swear by the whole truth of this memory because, these days, I suffer from the double whammy of a midlife crisis and brain fog.  The latter, as any menopausal woman will testify to, results in amnesiac moments or distortions of one’s memory. However, I do know that the onset of my midlife crisis felt quite sudden. One day I was fine and the next day I was a midlife crisis-er (I have made this word up).

Looking back now it was quite obvious that the midlife crisis had visited me but, at that time, I was flummoxed by what was happening. I was consumed with regret over past decisions, floored by a sense of failure and unable to see a path ahead out of the emotional mire I was in. I turned 50 and couldn’t quite shake off the cloak of despair. I didn’t feel old enough to be suffering from a midlife crisis.

Call me an ignoramus as I have now learnt that, while the jury is out on the exact age threshold, there is evidence to show that a female midlife crisis can start between the ages of 35 to 65.

According to this study, the midlife crisis, referred to as a ‘period of transition’, occurs between the ages of 40 to 65. In this article, it is cited as being between 35 to 55.

What is clear from a reading of these articles is that the onset of a midlife crisis is very much a subjective experience and isn’t age specific. Being aware of the symptoms is something that all women would benefit from so as to be able to recognise the emotional changes happening to them.

Much in the way that the menopause was a taboo subject and never spoken about, I hope that the female midlife crisis will be acknowledged for what it is, a period of change and renewal which involves turmoil and introspection. 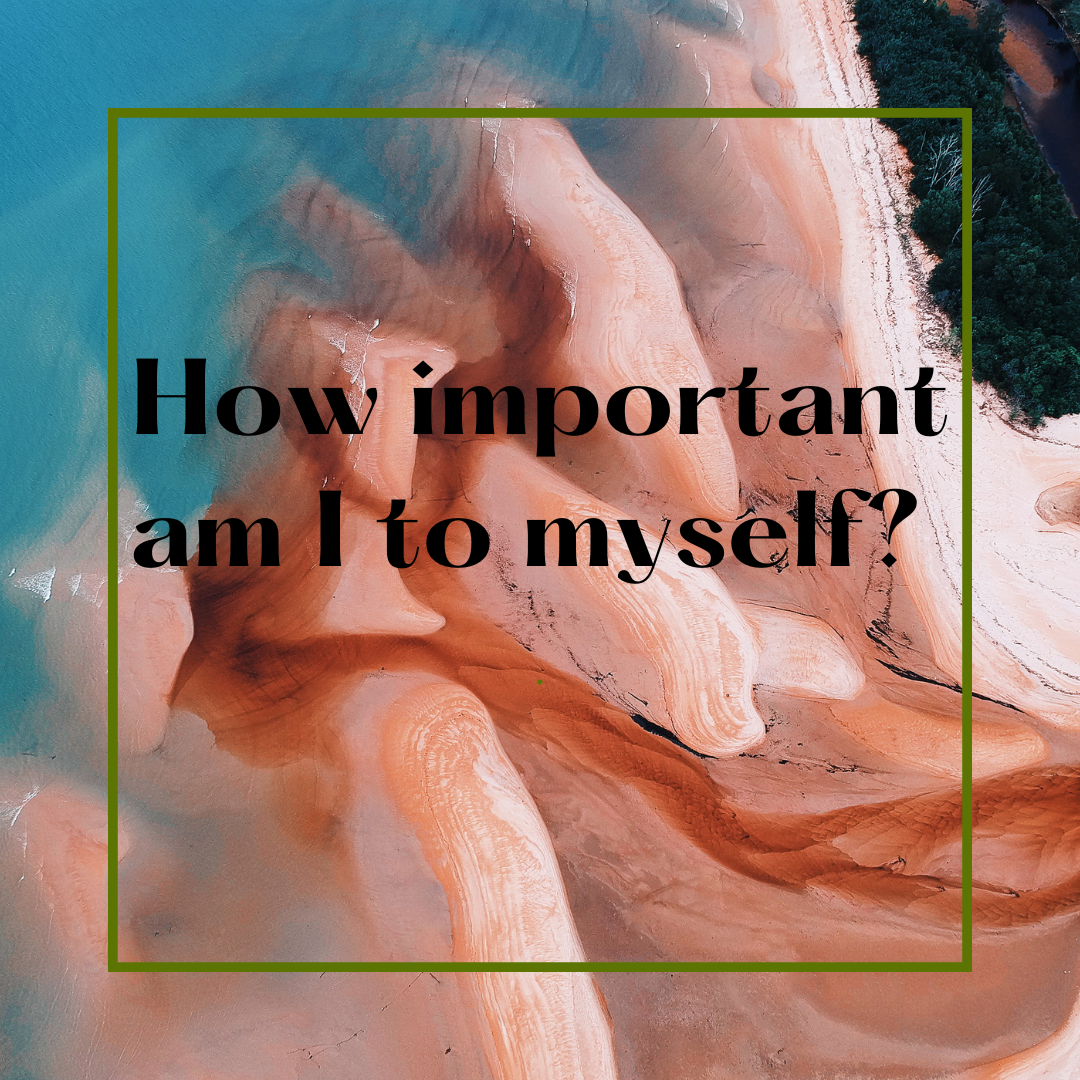