Beware divulging too much in your WhatsApp group chat 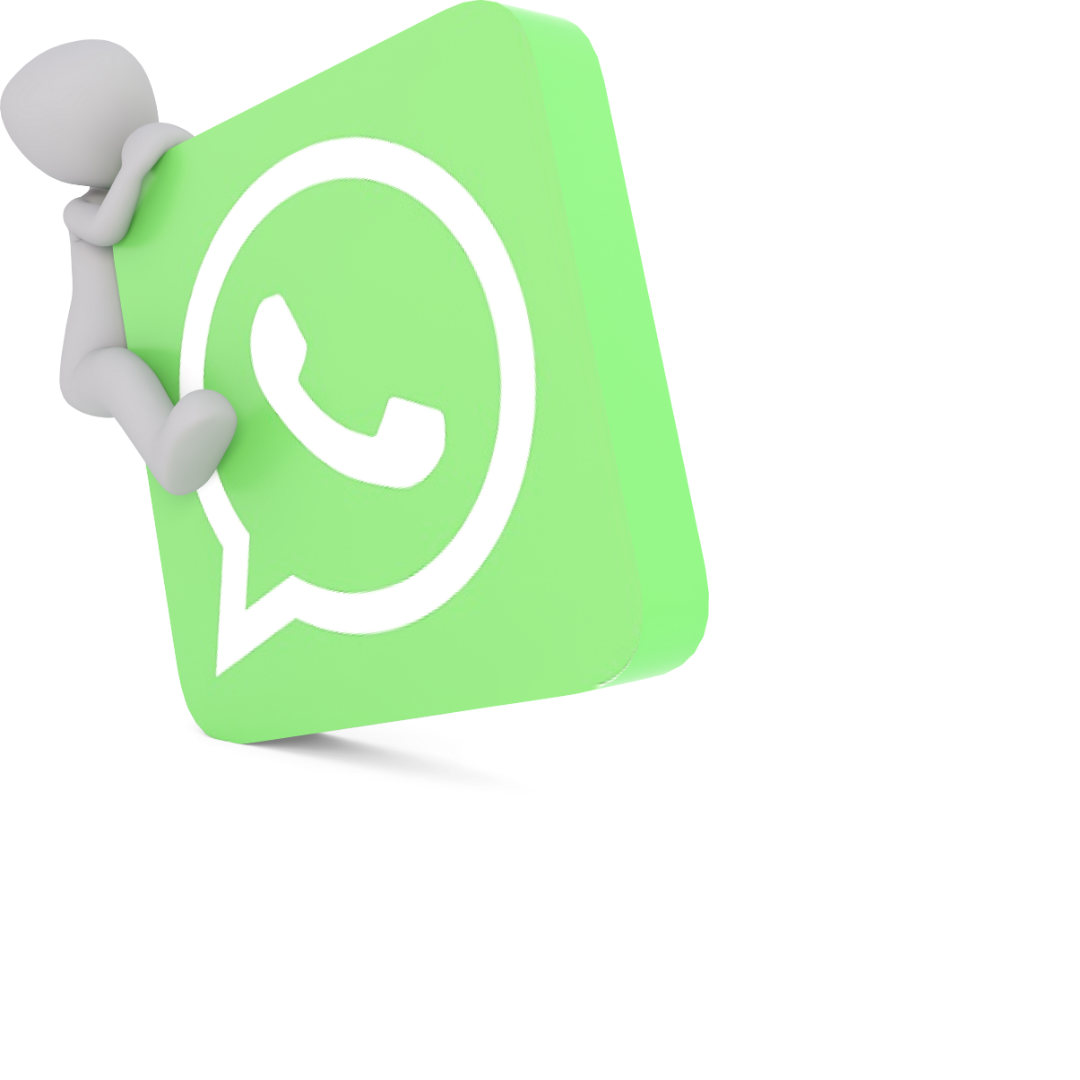 The WhatsApp group is a relatively new addition to my midlife. I resisted it for some years and finally downloaded the App about three years ago long after most people had given up using their landline phones to keep in touch with others.

After learning to call it ‘WhatsApp’ and not ‘WhatsUp’, I actually took to it like a pro. In lockdown, my WhatsApp has become a repository of affection extended to me via photos and written messages. A really good friend sends me photos of what she has baked. Others may find this boring but it’s a visual of how she misses not cooking for our girlie lunches.

Another friend sends me links to interesting political articles and insists on debating themes like ‘cronyism’ and ‘political nepotism’ at inconvenient times. These inconvenient times occur when a video of, for example, a dog dancing on a trampoline lands at the same time.

Being a midlifer who spurned these Apps as a waste of time I now waste my time looking at talking animals on Tik Tok.

I am in WhatsApp groups too. It’s amazing how people exchange intimate snippets of their lives after having had alcohol. These groups are fun and feel like a cosy night in with good friends. You get lulled into a sense of security in giving away your secrets too but could this be a false sense of security though?

You reach midlife and pride yourself on not being one of those types who fall foul of the common mistakes in life. Your contact card system is bulging with numbers of trusted plumbers, heating engineers and handymen who do what they say at the price they say.

You are almost smug about knowing and avoiding the elephant traps of life. But, have you been divulging too much in your WhatsApp group chats?

Heidi Cruz, wife of Ted Cruz who is the Senator of Texas, was outed as a shmuck by someone in a neighbourhood WhatsApp group. While Texas was experiencing extreme winter conditions, the Cruz family decided that it was a good moment to holiday in Mexico. When the news broke, Ted Cruz made it sound as if he had been forced into the trip. He blamed his daughters for forcing him to take the trip.

The truth was far from the fabricated story, as is often the case with politicians.

Midlife Ted and Heidi, who really ought to have more sense at their age, were exposed as having organised the trip and branding it a getaway because they had invited others to join them via the WhatsApp group. Horrors!

In my neighbourhood WhatsApp group we exchange messages about rubbish collection days. Late night messages are often along the lines of ‘what was that noise?’, never about taking expensive holidays and staying at The Sheraton.

As Anton Chekov said, “any idiot can face a crisis, but it is this day-to-day living that wears you out”. Fancy being tripped up by a WhatsApp group. 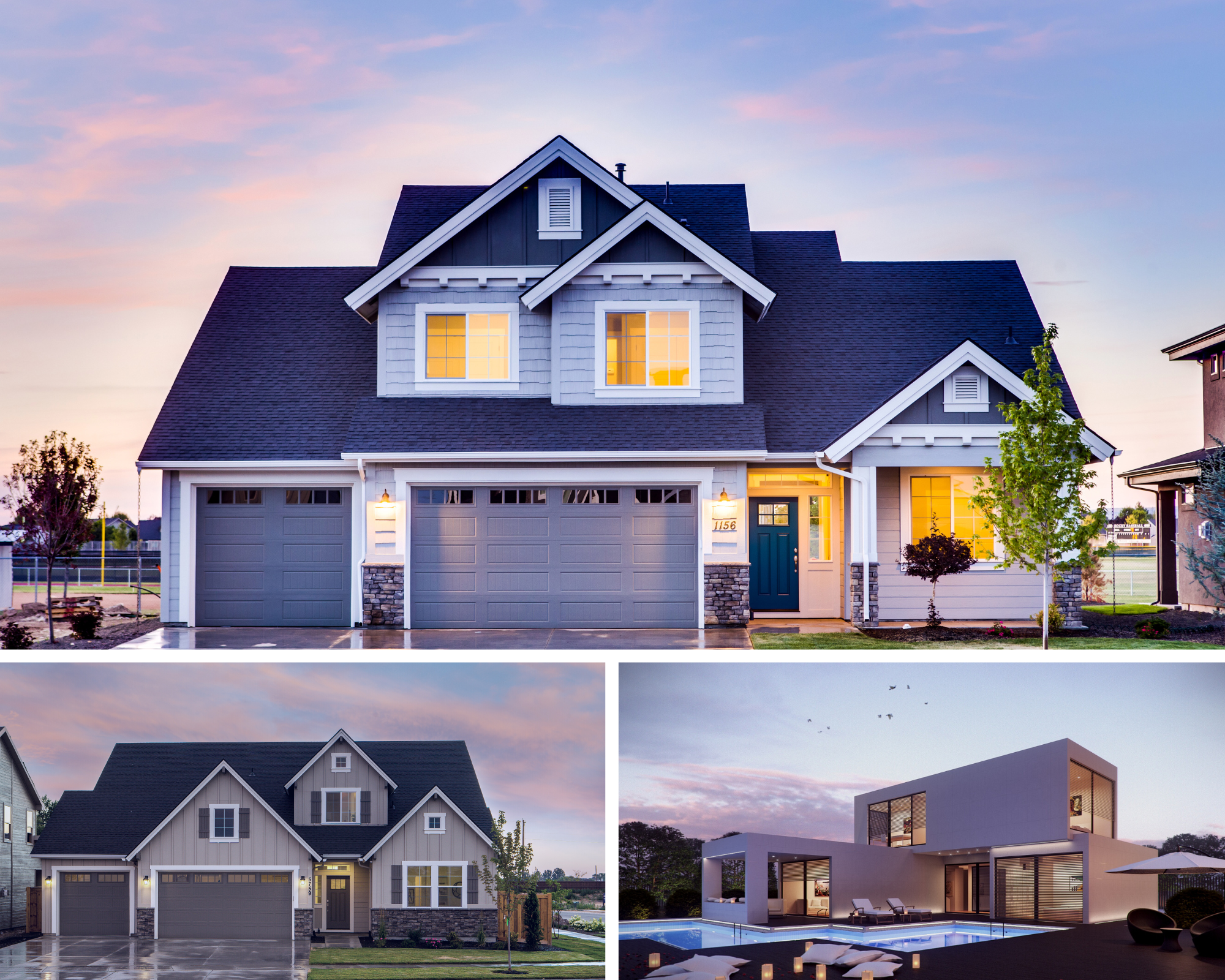 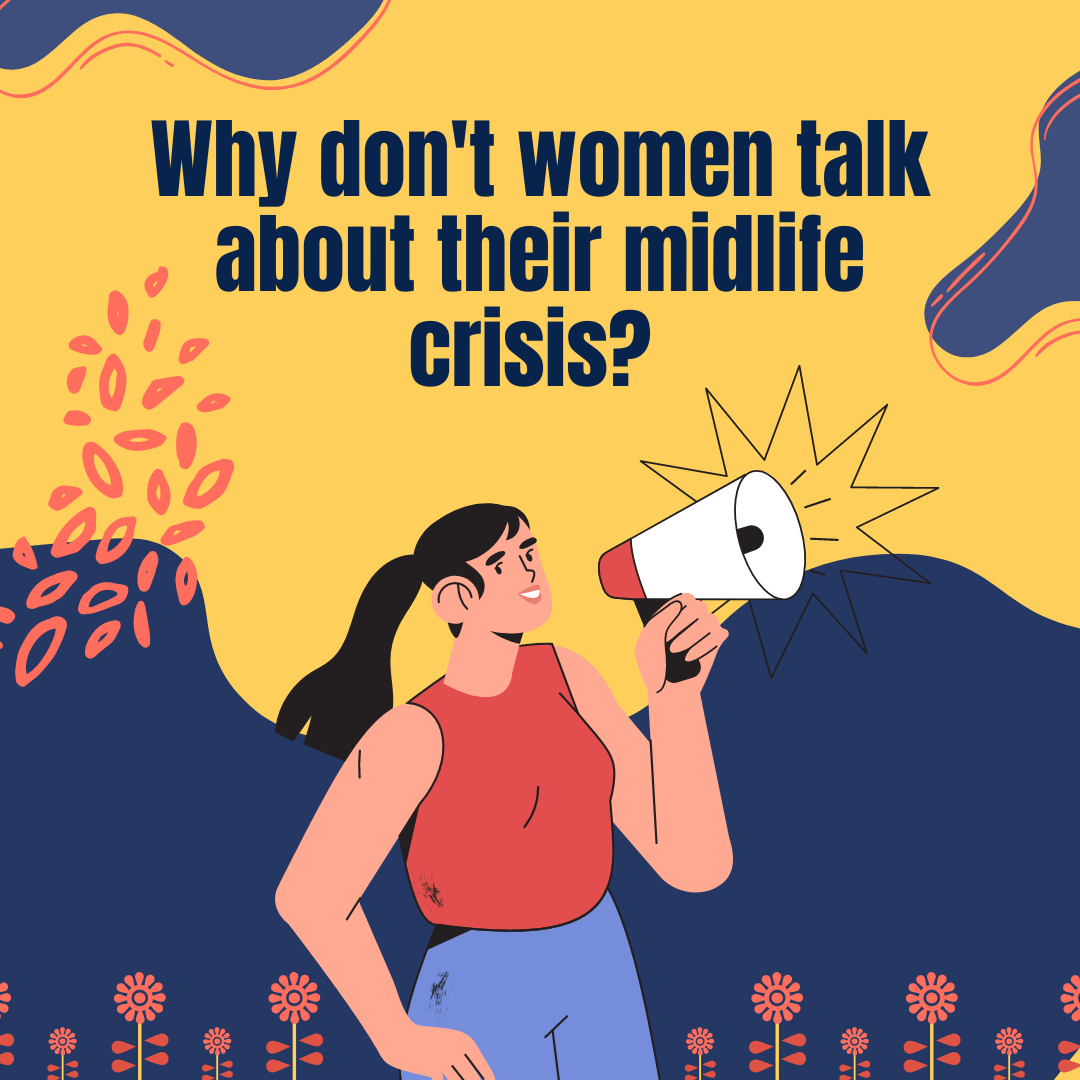 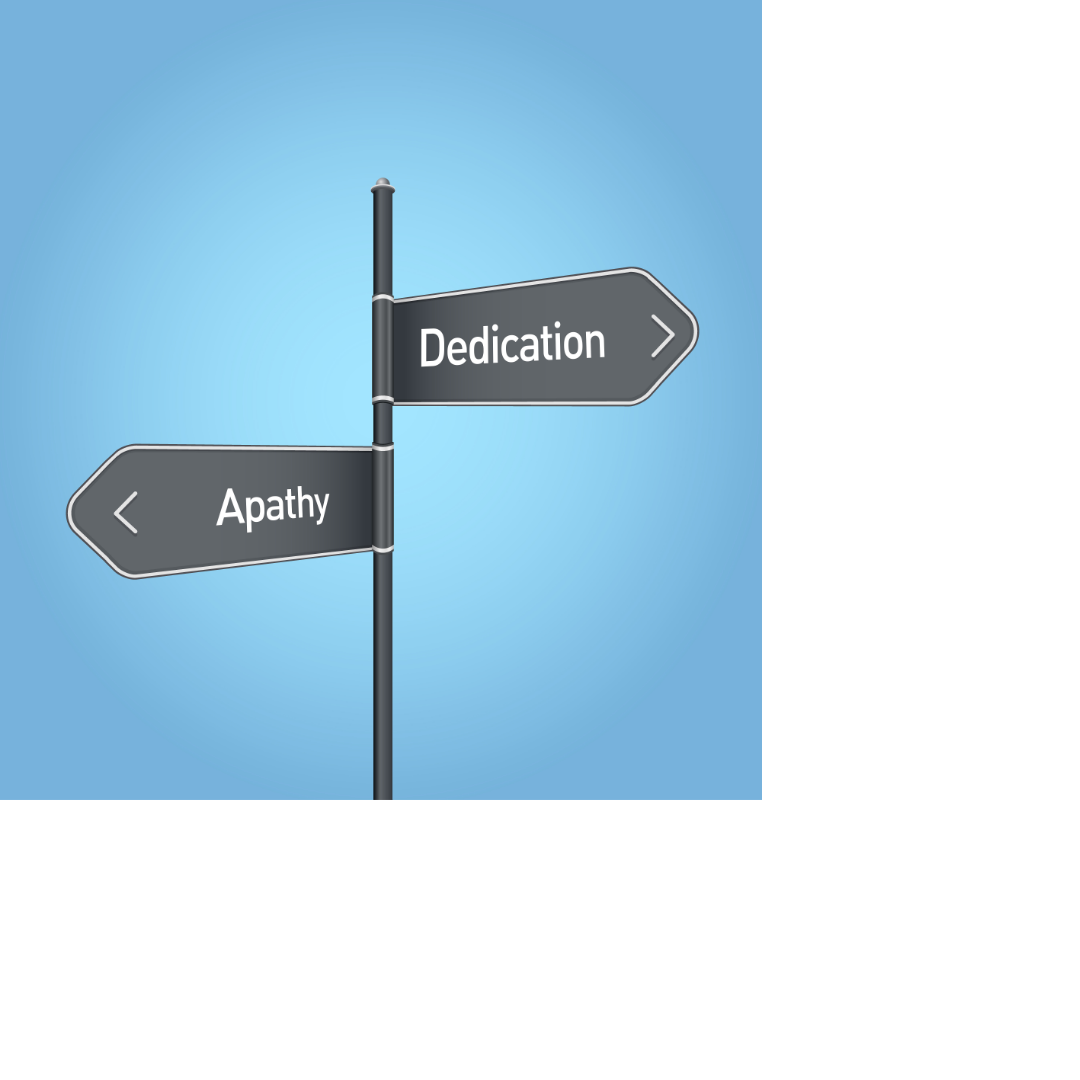