A verdict which I never expected to see at my age 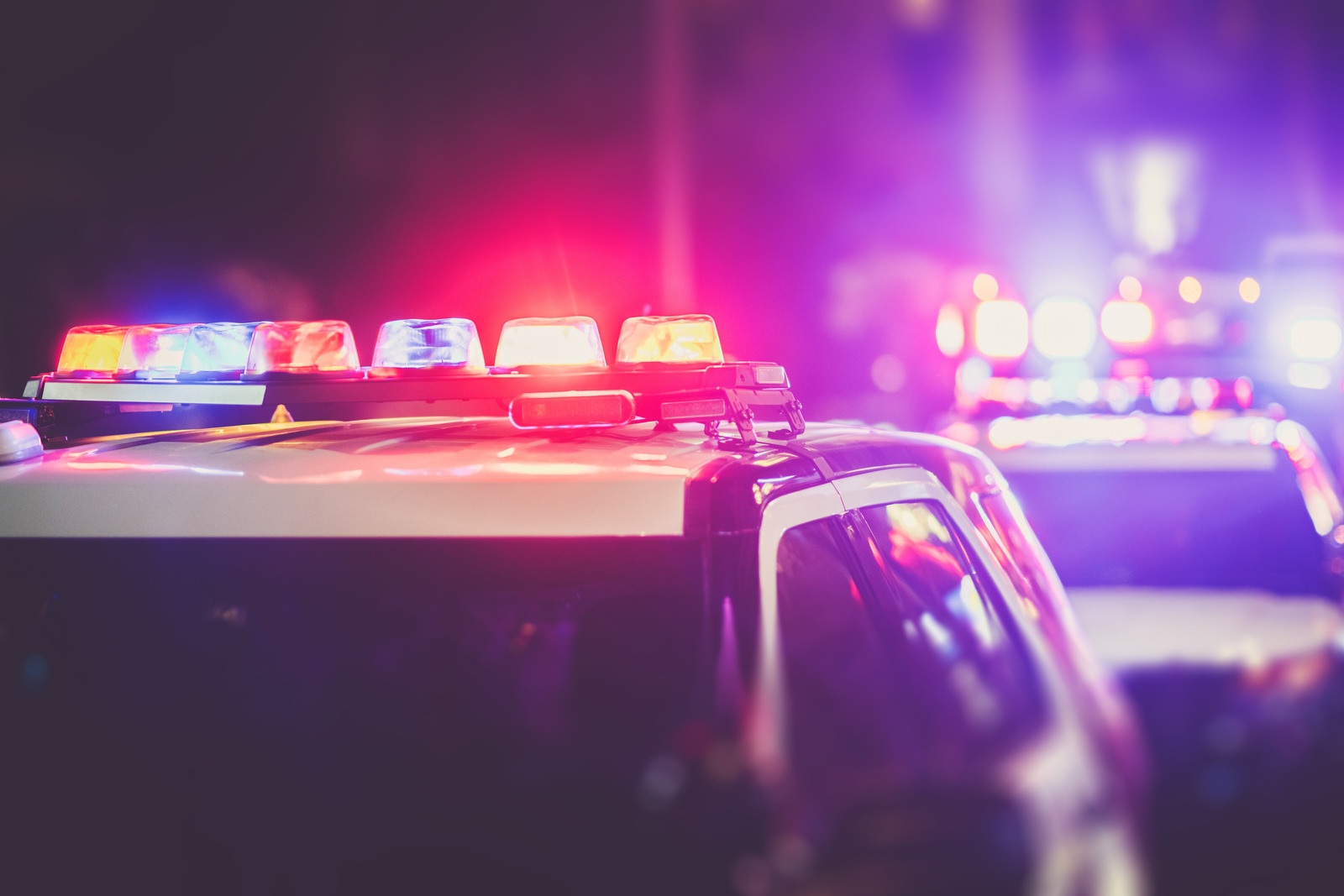 Reaching the ripe old phase of midlife without ever having been in trouble with the law must be a victory of sorts. During my teenage years, my parents would use the police as a hold for not letting me go to house parties. ‘It will be raided by the police’, they would tell me. That fear stuck with me right into my 20s.

I attended my first protest in my 30s and made sure to smile at the police officers on guard. A protest where you smile at the people looking at you menacingly is an experience in itself. Still, I felt like a radical. Whenever a siren (pre-lockdown) went off in the traffic behind me, I would pray that it wasn’t because they had spotted that I was on the mobile phone, as a passenger (NOT the driver). Such is my level of paranoia inculcated from my traumatised childhood.

There were a few times in my late teens when I rang people’s doorbells and ran away quickly with giggling friends after a tipple or two or three. The alcohol magically erased the fear of the police force. The police, nevertheless, were always in my imagination acting as a brake on any youthful lawbreaking impulse.

Not in my wildest dreams, even in midlife with all that wisdom and trepidation which I supposedly ought to have gathered, do I think that inciting a mass riot as a assault on Parliament which ended with the death of a police officer would have resulted in my acquittal.

I know that things have changed since I was born but Donald Trump’s acquittal does not represent all the notions of fairness and justice which I believe in. Plus the fact that he misappropriated my youth anthems of ‘YMCA’ and ‘Macho Men’ by the Village People.

My grandmother used to say things like, ‘I never thought I would live to see this day’ and I have reached that stage myself now. I remember when mobile phones were the size of bricks. I remember when TV was in Black and White (I grew up in Asia where colour TV was introduced in the 1970s). I remember when the American President was considered to be the leader of the Western world because of the way he adhered to the law (Watergate being an exception).

According to the New York Times, ‘The House managers in 1876 thought they had established a precedent. They did not count on modern Republicans’. Common thought has it that anything termed ‘modern’ is better than ‘old fashioned’; and that progress which whitewashes the past is the way forward. Wrong.

Being acquitted for grave misgivings isn’t progress. That’s vested interests. Those ‘modern Republicans’ who voted against impeachment represent the vested interest of power which resides in our power structures these days. I saw it a lot in Asia but I never thought that I would see it in the Western world. If that’s progress, ‘old fashioned’ should be redeemed from the call of the past. 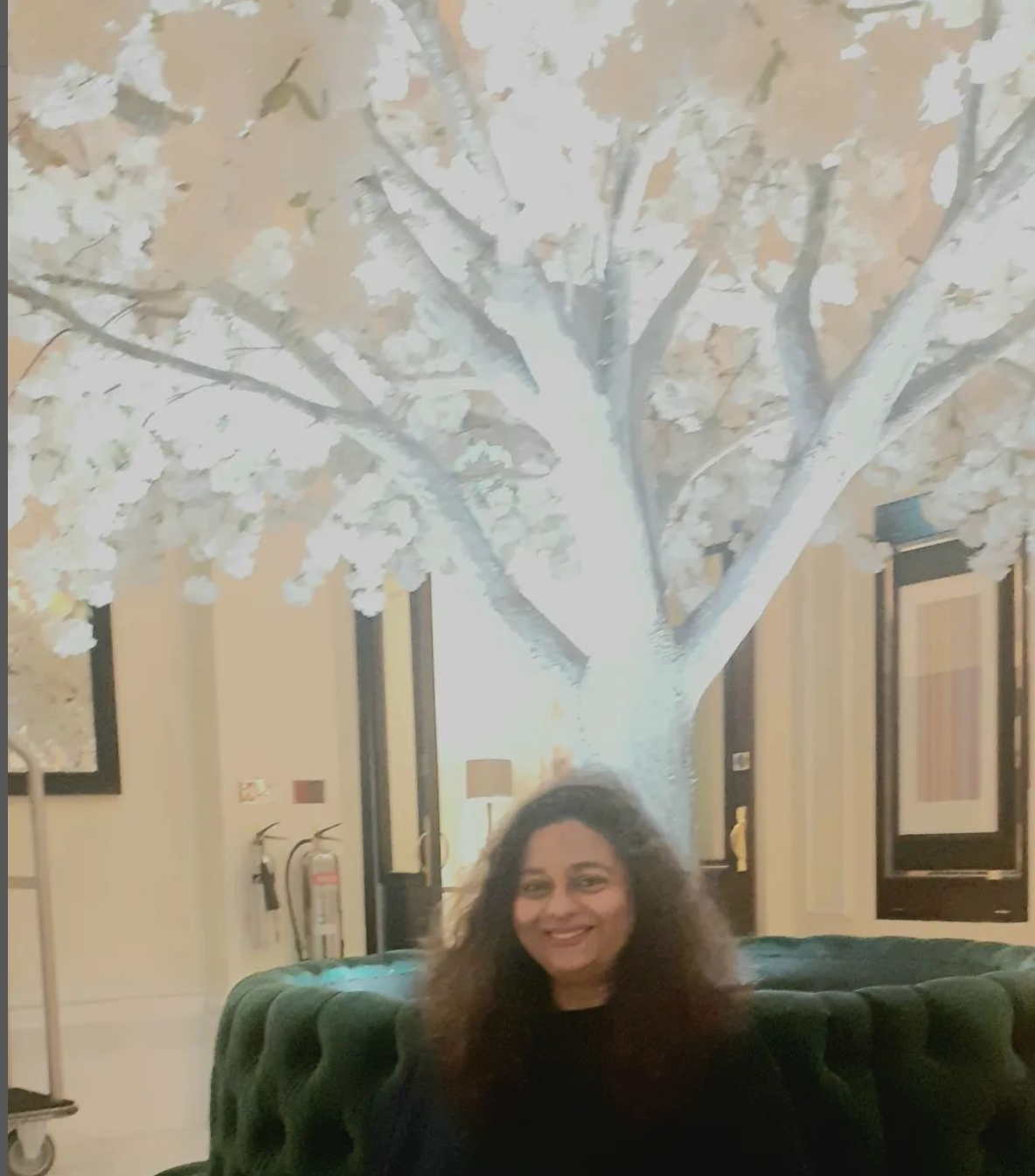 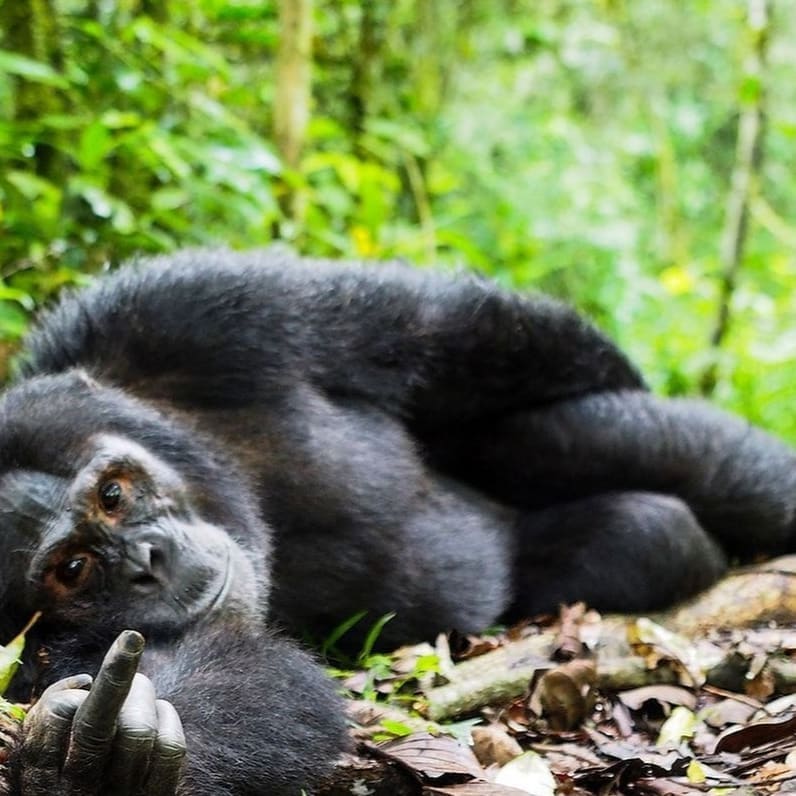